Internationalization - also known as "translation", "i18n" – is a process of making your application international.

The NPM package @scandipwa/webpack-i18n-runtime is responsible for this mechanics in the Create ScandiPWA App ecosystem.

To create a new translation for your application

This internationalization mechanism is included into the @scandipwa/scandipwa theme since version 4.0.1 and above. In case of custom project, you must install and enable it manually.

To get this mechanism up and running, you need to:

​⚡Enable it as a scandipwa extension

The function is globally provided, you do not need to import it manually.

Specifying the locales to compile

When invoking the compilation, you should specify the locales you are willing to compile in the package.json file of your theme, as follows:

If a translation for the given locale is not found in your theme, it is automatically created as ./i18n/${locale}.json during the build time.

Then, it gets replenished with all the non-translated values from the compiled theme.

During the compilation time, the translations are collected from several sources and merged together. A chunk is generated for each locale code.

If the same string is translated in multiple translation files, the ones with higher position (from listed below) overwrite the ones with lower position. Exception for this rule: falsy (e.g, null, undefined, "") values can be overwritten even from a file with lower priority.

The order is as follows:

Translations in extensions - it is allowed (and, in most cases, necessary) to have translations inside of extensions. To do that, you need to put a translation file for your extension into that extension's i18n/${locale}.json file.

After a successful compilation, you will be presented with any information on the following matters: 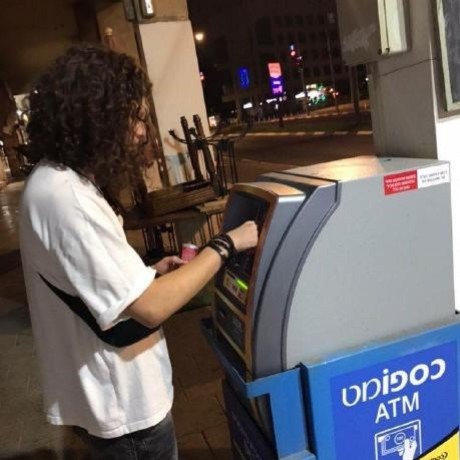